What the Magi story teaches us about Divine Guidance 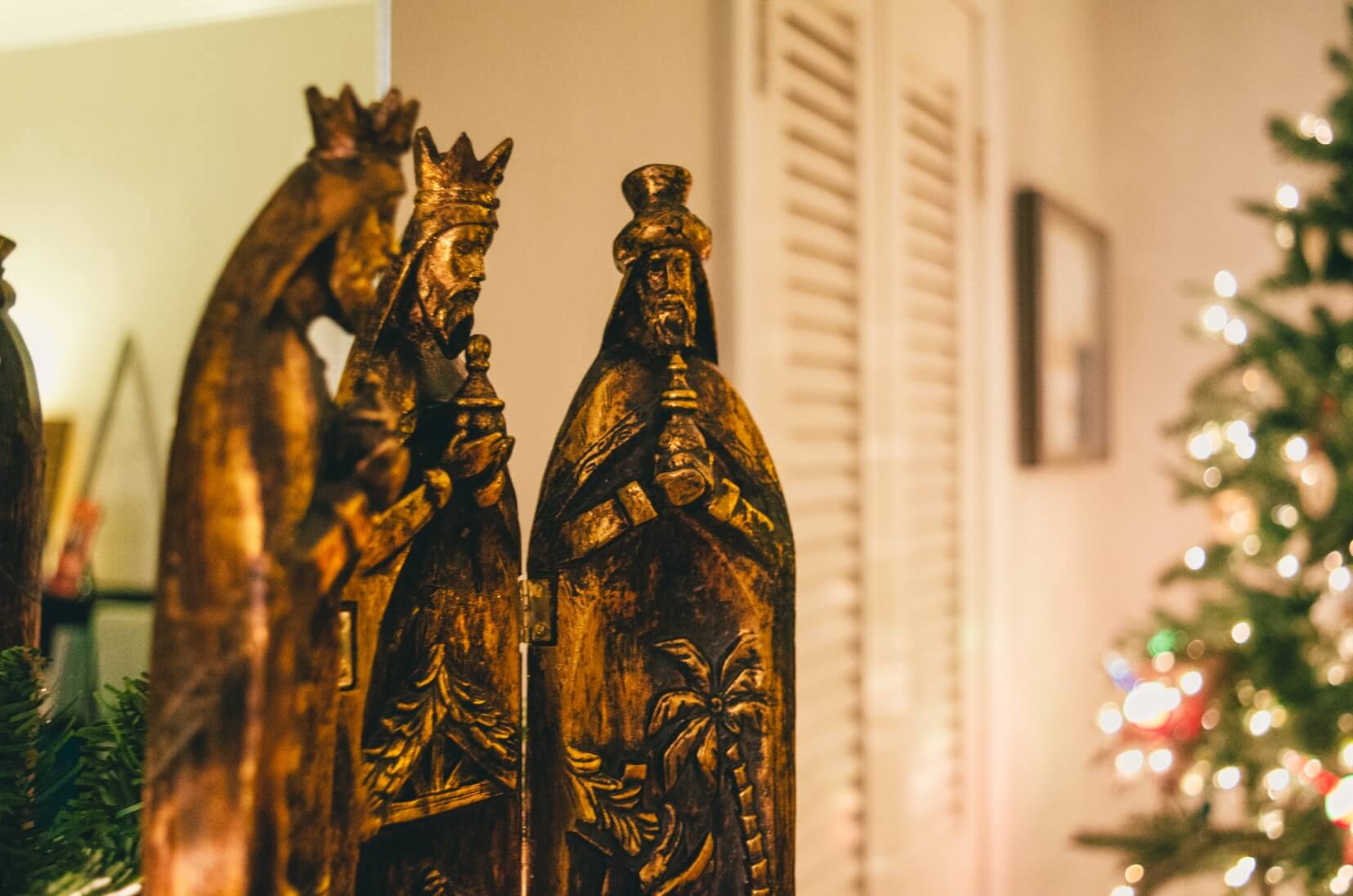 Think about the last time you wanted guidance.

Maybe you wish your boss was clearer about their expectations. Or maybe you wanted help repairing a broken relationship. Or maybe you felt stuck or lost in some part of life, unsure about what to do next.

We’ve all been there. And sometimes, we wish God would help.

While meditating on the story of the Magi this Advent, I was stunned by the diverse ways they experienced divine guidance.

2 Now after Jesus was born in Bethlehem of Judea in the days of Herod the king, behold, wise men from the east came to Jerusalem, 2 saying, “Where is he who has been born king of the Jews? For we saw his star when it rose and have come to worship him.” 3 When Herod the king heard this, he was troubled, and all Jerusalem with him; 4 and assembling all the chief priests and scribes of the people, he inquired of them where the Christ was to be born. 5 They told him, “In Bethlehem of Judea, for so it is written by the prophet:

6 “‘And you, O Bethlehem, in the land of Judah,
are by no means least among the rulers of Judah;
for from you shall come a ruler
who will shepherd my people Israel.’”

7 Then Herod summoned the wise men secretly and ascertained from them what time the star had appeared. 8 And he sent them to Bethlehem, saying, “Go and search diligently for the child, and when you have found him, bring me word, that I too may come and worship him.” 9 After listening to the king, they went on their way. And behold, the star that they had seen when it rose went before them until it came to rest over the place where the child was. 10 When they saw the star, they rejoiced exceedingly with great joy. 11 And going into the house, they saw the child with Mary his mother, and they fell down and worshiped him. Then, opening their treasures, they offered him gifts, gold and frankincense and myrrh. 12 And being warned in a dream not to return to Herod, they departed to their own country by another way.

How did God guide the Magi?

First, God directed the appearance of a star (or some other celestial phenomenon) to lead the Magi to Jerusalem. They were not Jews, but through their stellar knowledge, God communicated the cosmic significance of the royal birth. This was a form of “general revelation”–something visible to people from a completely different culture, location and belief system that led them to seek the King of the Jews.

Second, God testified centuries before through the prophet Micah that the King of the Jews would be born in Bethlehem. Although they did not know the prophecy, the foreigners unknowingly announced its fulfillment to an oblivious Jerusalem, frantically searching its sacred texts for an answer. In this case, God guided the Magi through “special revelation,” the prophetic word, preserved in the Scriptures.

And last but not least, God used a dream to direct the Magi to return home by a different way than through Jerusalem. This was “subjective revelation,” God’s personal instructions for these faithful people.

The Magi experienced divine guidance in a spectacular variety of ways spanning the cosmic to the intimate. And I daresay, that’s how God guides us too!

But why do we have a hard time receiving that guidance?

The Goal of Guidance

The Magi followed a star by faith only to end up stuck in Jerusalem, confused about what to do next. Through a prophecy, they took another step by faith and the star reappeared, making their path forward clear as day. And that clarity produced unrestrained joy.

When they finally see Jesus with his mother, they are overwhelmed with worship and offer their most valuable gifts to the child.

This is the goal of divine guidance: worship.

It’s also why divine guidance is so hard to receive: we’re often seeking something else! Especially in good things we can seek God’s guidance to get our wants rather than seeking to worship God through them.

My own journey shares the shape of the Magi’s–stepping out in faith to follow God’s call and then feeling stuck, unsure about what’s next.

I want the unrestrained joy of clarity, but regularly get pre-occupied with outcomes in business, relationships or otherwise, such that God’s guidance is drowned out by a heart full of white noise.

For example, I’ve often spoken of activating people to use their most valuable gifts for the Gospel, thinking of applying excellence to achieve “Gospel-driven goals”.

This story in Matthew shows what it really means.

By faith, the Magi used their skill and in-depth knowledge of the stars to seek the King of the Jews. They came not to get something from him–not wisdom, help nor healing. They came to simply worship him, humbly offering their treasures and devotion.

That’s all they wanted to do.

So if you’re seeking divine guidance in your life, take heart from the story of the Magi!

God has all the means to communicate with us and guide us in ways we can receive and understand. And if our heart’s desire is to worship Christ, we can be confident that the unrestrained joy of clarity is on its way.

As the Scriptures say, “You will seek me and find me when you seek me with all your heart.” (Jeremiah 29:13 ESV)